My interview on THE ART OF BLADE RUNNER: BLACK LOTUS for "Deep In Japan" 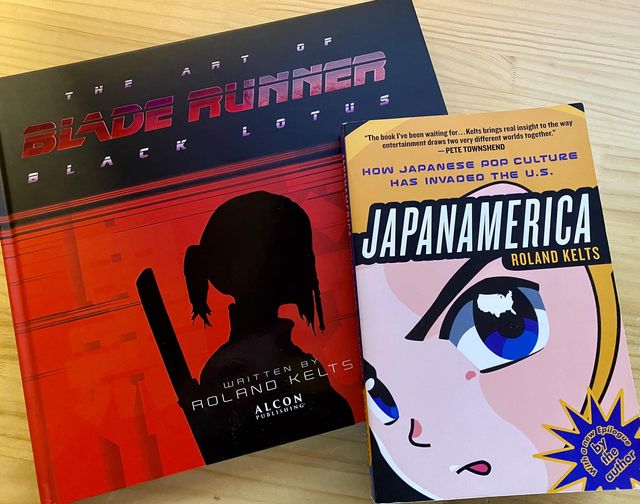 My thanks to Jeff Krueger, who always sounds great: Deep in Japan with Roland Kelts on The Art of Blade Runner Black Lotus (and Much More)
Read more

My take on the year in anime for The Japan Times 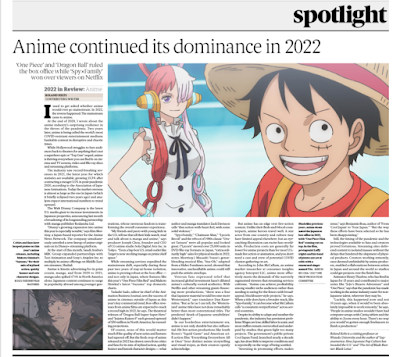 So long, 2022. You've been quite the year for anime... Anime continued its dominance in 2022 I used to get asked if anime would ever go mainstream. In 2022, the reverse happened: The mainstream came to anime. At the end of 2020, I wrote about the anime industry’s surprising resilience in the throes of the pandemic. Two years later, anime is being called the world’s most COVID-resistant entertainment medium: bankable content in disruptive and chaotic times. While Hollywood struggles to lure audiences back to theaters for anything that’s not a superhero epic or “Top Gun” sequel, anime is thriving everywhere you can find it: on cinema and TV screens, video and Blu-ray discs and streaming platforms. The industry saw record-breaking revenues in 2021, the most recent year for which statistics are available, growing 13.3% after contracting a meager 3.5% in peak-pandemic 2020, according to the Association of Japanese Animations. Today the market overseas is almost as large as the one in J
Read more 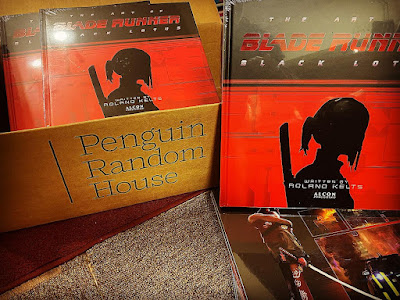 Okay, here goes the new book , out now worldwide from Penguin Random House and Titan Books. I'm no good at this launch stuff but I can assure you the book is beautiful. Just got big boxes of it here in Tokyo: So what's it about? I wrote a preview of it in one of my monthly columns for The Japan Times . "British director Ridley Scott’s 1982 original 'Blade Runner,' a Hollywood live-action movie set in a futuristic Los Angeles, features several neo-noirish nods to a dystopian urban Japan. Signs in Japanese flash above neon-lit alleyways lined with cramped standing food stalls. Snatches of Japanese dialogue are heard on the streets and from the radio in Los Angeles police officer Gaff’s hovercraft (the brilliantly designed “spinner”), and in the voiceover accompanying an indelible image of a geisha, popping a pill on a gigantic skyscraper video projection. Even today, seeing Japanese culture embedded so deeply in the mise-en-scene of a mainstream Hollywood film is st
Read more

Letters from Tokyo, November 2022: "Visiting Chestnutville in Nagano" for The Japan Society of Boston 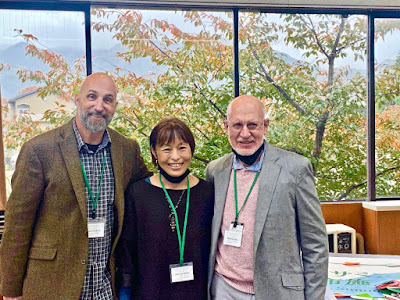 Letters from Tokyo November 2022: Visiting Chestnutville in Nagano The latest in my "Letters from Tokyo" series for the Japan Society of Boston recounts a recent tour of Nagano to meet the 21st Century descendants of Nakahama (John) Manjiro, Commodore Matthew Perry and Captain William Whitfield, key 19th Century figures in the origins of Japan-US relations. To join the families as they reunited over 180 years later in Japan was an astonishment; learning more about their intertwined histories remains fascinating. Scott Whitfield, Aya Nakahama, Matt Perry We met in the storybook village of Obuse, famed for delicious chestnuts, miso, sake and heaps of locally grown fruit and veggies. We also toured the Hokusai Museum, housing rare works by Japan's most famous woodblock print ( ukiyo-e ) artist, Katsushika Hokusai. I wrote about all of that, too. Kamameshi w/chestnut At the start of November we found ourselves on a bus bound for Obuse, a tiny village spanning seven square m
Read more 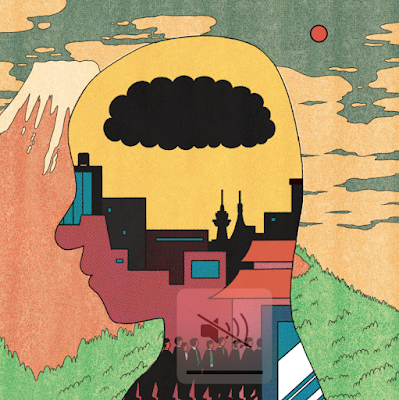 The Lingering Tragedy of Japan’s Lost Generation Mark Wang I met Hiroshi S. a few years ago at a support group in Tokyo for socially isolated Japanese. A chain-smoking 43-year-old in a puffy down vest, he was one of an estimated one million or more Japanese known as hikikomori, which roughly translates as “extreme recluses.” Typically male, between the ages of 30 and 50, jobless or underemployed, they have largely withdrawn from society after Japan’s extended economic malaise since the 1990s prevented them from getting their working lives in order. Hiroshi, who asked that his full name not be used, crashed out of Japan’s corporate job market roughly 20 years earlier and was living off his aging, unsympathetic parents in their home, where he racked up credit card debt on pop culture merchandise. He even contemplated suicide. “Japan has changed,” he told me, referring to the shrinking opportunities and hope available to his generation. He never once looked me in the eye. That was in 2017
Read more

Letters from Tokyo, September-October 2022: "Autumn is for Eating" for The Japan Society of Boston 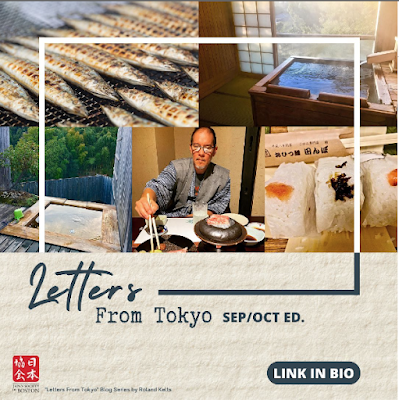 Letters from Tokyo, September-October 2022: Autumn is for Eating   Autumn in New York was romanticized long ago by the eponymous 1934 jazz standard, and the phrase remains classic. Everyone knows the season is romantic in climate and hue, especially in Central Park and along the Hudson, where you can actually see the leaves change color against the backdrop of the buildings. But autumn in Tokyo can be equally inviting, if not more so. For one thing, its drop in dew points can be a lifesaver for the heatstroke prone. Plus, it lasts longer. I first learned about dew points in high school from my friend Jim. The higher the dew point, the stickier you feel. Your sweat has nowhere to go so it stays on your skin and your pores can't breathe. Jim was the goalie of our soccer team but dreamed of becoming a meteorologist. Today he works for the US National Weather Service in the mountains of upstate New York. And I live in Tokyo, where I keep a close eye on dew points every time autumn roll
Read more 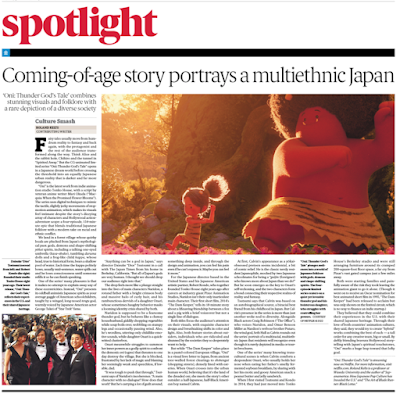 [Finally resuming my monthly "Culture Clash" column for The Japan Times.] Indie studio Tonko House's coming-of-age story portrays a multiethnic Japan Fairy tales usually move from humdrum reality to fantasy and back again, with the protagonist and the rest of the audience transformed along the way. Think Alice and the rabbit hole, Chihiro and the tunnel in “Spirited Away.” But the CG-animated limited series “Oni: Thunder God’s Tale” opens in a Japanese dream world before crossing the threshold into an urban Japan that is darker and far more dangerous. “Oni” is the latest work from indie animation studio Tonko House, with a script by veteran anime writer Mari Okada (“Macquia: When the Promised Flower Blooms”). The series uses digital techniques to mimic the tactile, slightly jerky movements of stop-motion animation, making its visuals feel intimate despite the story’s dizzying array of characters and Hollywood action-adventure scope: a four-episode, 154-minute epic that b
Read more
More posts